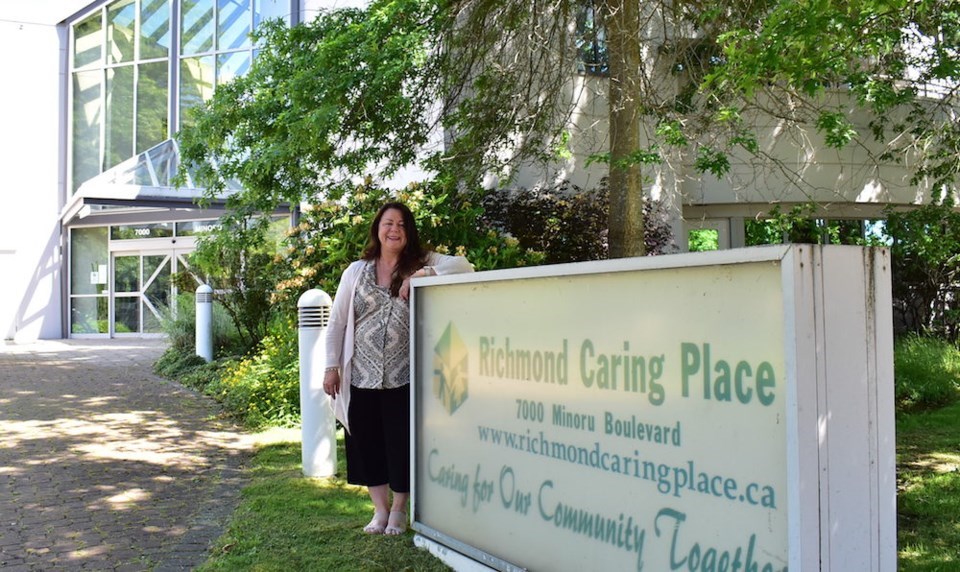 Here is a letter written to the Richmond News by RPRC president De Whalen in response to a flurry of public input regarding a lack of truly affordable housing in the city.

Re: “Tweaking won’t solve housing crisis,” Opinion “Non-profit looks for city support,” News, Oct. 21. “Support housing plan,” “Swift action needed,” Letters, Oct. 28I am writing on behalf of the Richmond Poverty Reduction Coalition (RPRC) in response to the flurry of articles and letters about the lack of truly affordable housing in Richmond.

RPRC members include individual Richmond residents as well as several local non-profit organizations representing hundreds of low-income clients and/or members. We are all committed to reducing poverty levels in Richmond starting with adequate and affordable housing.

The RPRC has been active in advocating for affordable housing in Richmond since 2000. We continue to encourage the City of Richmond to build affordable housing for the sizeable proportion of our population living in market-driven rental supply because non-market housing is not available.

Firstly, the RPRC fully supports the Board of Richmond Caring Place Society in their aim to redevelop the city-owned site on Minoru and Granville and build sorely needed space for local non-profits as well as two towers of housing for rent at below-market rates.

Secondly, members of the RPRC agree with the recent Richmond News editorial that states the market has “proven itself incapable of providing an adequate supply of affordable housing.”

The RPRC understands that the City’s Affordable Housing Strategy mandates developers of 60 units or more to provide 10 per cent of the total as affordable units (or 15 per cent in city centre).

However, this only means six or nine units in a development of 60 units. And often, as in the case of River Green near the Oval, these units are moved offsite to another location altogether.

Even when filled, the City Strategy dictates that these “affordable” units are rented at 10 per cent below market (2017 rates).

Seeing that in Richmond market rents are ridiculous, this “affordable” housing is only affordable for a select few. In the meantime, 85 per cent of the new units in city centre will be purchased or rented at market rate units to people with high incomes.